The SeamlessHR team keeps growing, and it’s so exciting to see! We recently welcomed Ayodeji Ajayi, a Senior Sales Manager, to the team.

Ayodeji Ajayi has always been a man in love with the numbers. He has enjoyed a promising career journey, first starting out as a trained accountant, then growing to become a practising consultant, before becoming head of finance at a group of companies.

In the last six years before joining SeamlessHR, Ayodeji worked as a business developer and channel account manager at Sage Nigeria.

At Sage, Ayodeji delivered well over his assigned targets, achieving over $1m in the first year of operation of Sage West Africa. He also achieved 40% year on year growth in revenue on a specific product range, with exponential growth in the market penetration and share across West Africa in 2015, and closed landmark deals with companies in different sectors across West Africa.

According to Ayodeji, he made the decision to join SeamlessHR when he realised how great our products are.

“I’ve come across lots of HR SaaS products from across the world in the course of my career, but the products from SeamlessHR stand out. We’ve honestly got some fantastic products at SeamlessHR…” he said.

“Another reason I chose to join SeamlessHR was because of the people. I had great interactions with key members of the management team that made me key into the vision and so I decided that I wanted to be a part of it.”

In speaking about Ayodeji’s addition to the team, our CEO, Dr. Emmanuel Okeleji said:

“We’ve spent the past few years perfecting our product suite and aligning it to the needs of customers. Now, we’re set to scale the business across Africa, and of course, scaling up sales is a key part of that. Ayodeji is a results-oriented sales professional with an exceptional track record and an extensive experience working with HR tech products. I’m very glad to welcome Ayodeji to SeamlessHR, and see him make his contributions to the growth of our company.”

At SeamlessHR, we’ve experienced immense growth in the past year, adding thousands of new users and more than doubling our workforce in the space of one year.

On his part, Ayodeji is already looking forward to positively contributing to SeamlessHR’s bottom line and playing his role in ensuring that the goals for the year are met, which according to him, is the dream of every salesperson. 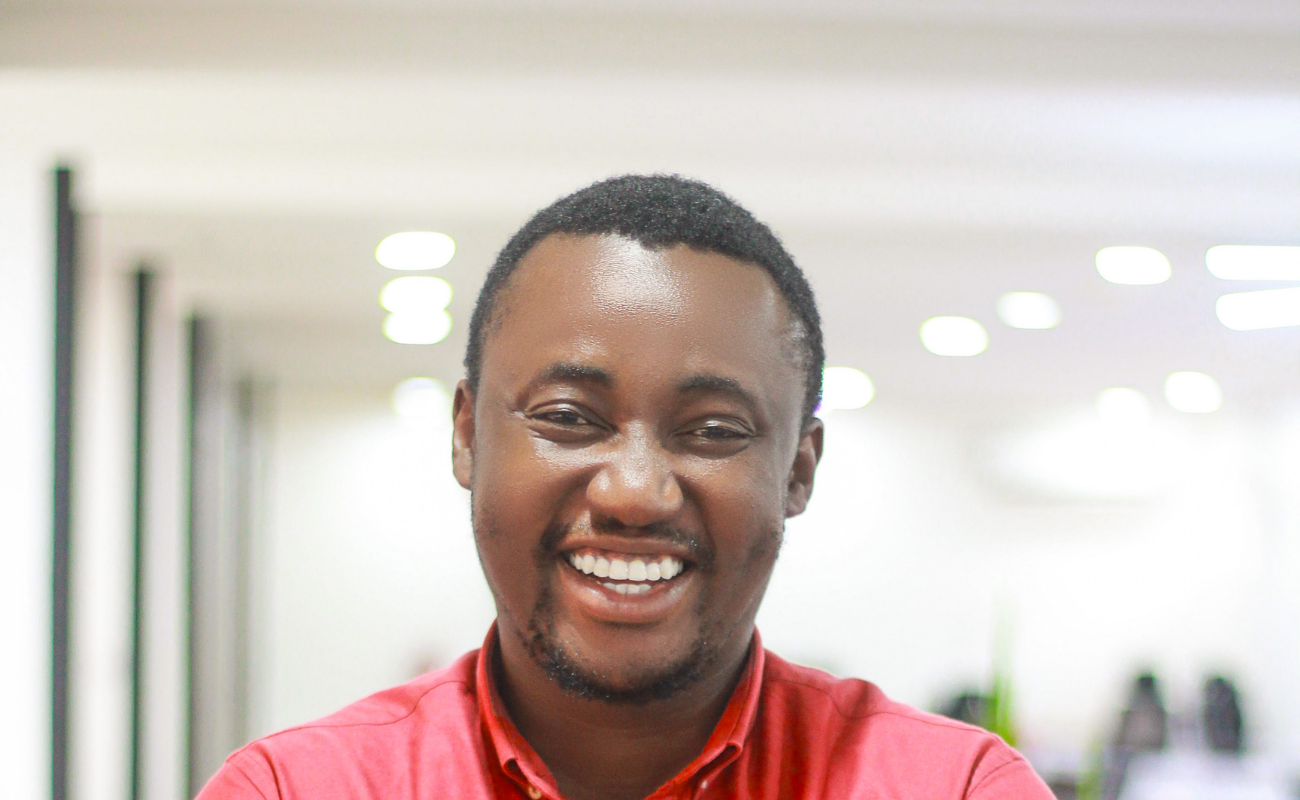 Just a couple of months after announcing our new round of funding, we’re glad to welcome Paul Ajayi to our ever-growing team

Just a couple of months after announcing our new round of funding, we’re glad to welcome Paul Ajayi to our ever-growing team